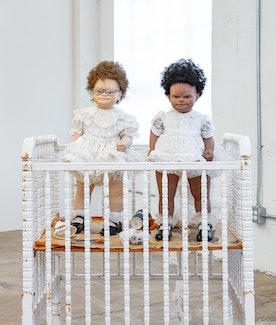 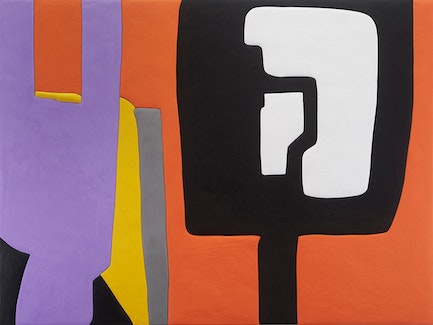 Sadie Benning: This is Real 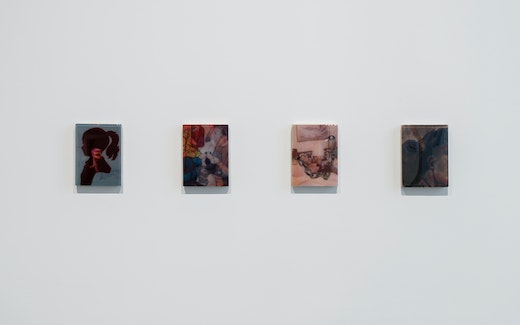 –
Wexner Center for the Arts 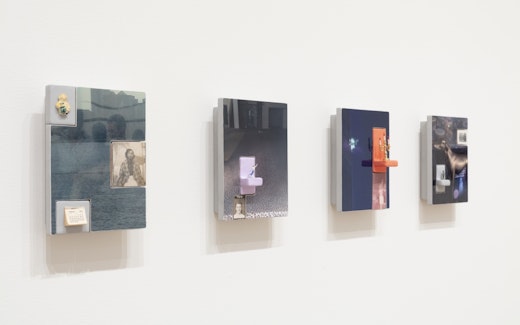 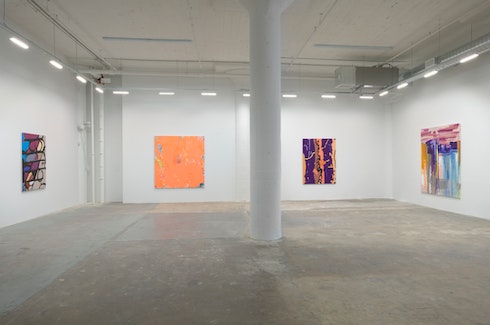 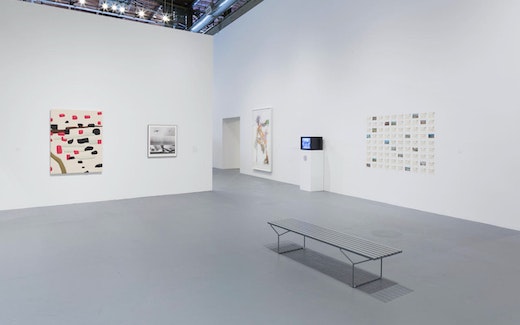 The Foundation of the Museum: MOCA's Collection 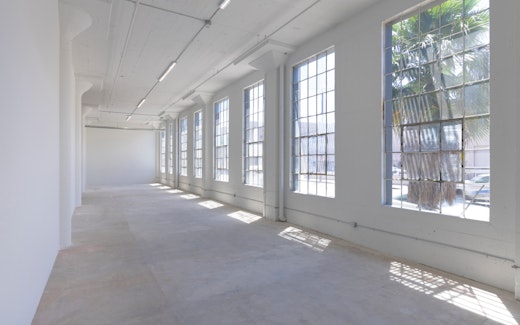 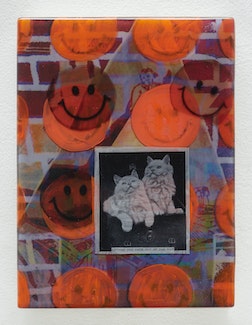 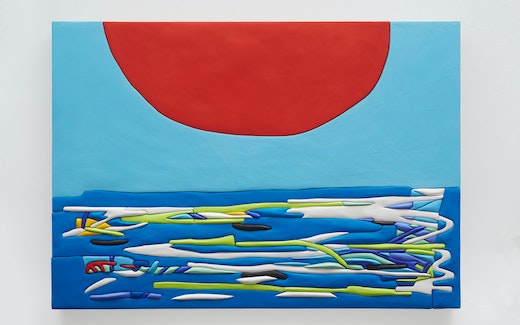 Sadie Benning: Blinded by the Light 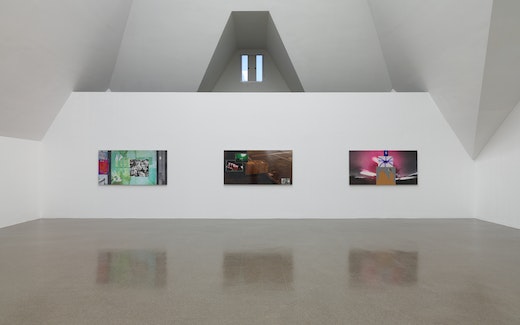 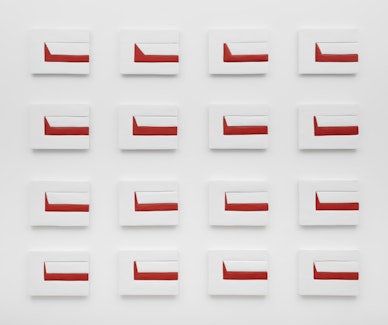