When comedian/actor Aziz Ansari was accused of sexual misconduct on January 14, 2018 by an anonymous 23-year-old woman, the story was met with a mixed response from the media and public. Feminist writer Jessica Valenti tweeted, "A lot of men will read that post about Aziz Ansari and see an everyday, reasonable sexual interaction. But part of what women are saying right now is that what the culture considers ‘normal’ sexual encounters are not working for us, and oftentimes harmful." Los Angeles artist Andrea Bowers’ installation Open Secret documents the important cultural shifts represented by the #MeToo and Time’s Up international movements against sexual harassment and assault, which spread virally following public revelations of sexual misconduct allegations against Harvey Weinstein in 2017.

The iteration of Bowers’ project that we will present at 2019 Basel Unlimited includes approximately 200 photographic prints, each of which lists the name and occupation of an accused person, as well as their response to the allegations, printed in the typeface in which they were originally published. Some of the statements are apologetic, others are outright denials, and many of them fall into the category of non-apologies—statements designed to appear as if they are apologies without acknowledging culpability or accountability, thereby denying the possibility of closure. Most statements are presented alongside a picture of the accused or other relevant imagery, and contextualized by a summary of events and perspectives. In an acknowledgement of the amount of text being presented, viewers are provided with office chairs—a reference to the workplace as a primary location where sexual harassment occurs. The first iteration of Open Secret was exhibited at Capitain Petzel, Berlin, in September of 2018, and included 100 printed scrolls documenting 100 accused persons. For the presentation of Open Secret at the 2019 edition of Art Basel Unlimited, the project has expanded to include up to 200 names, or slightly more than half of those catalogued since 2018 in Bowers’ #MeToo database. The texts were written collaboratively over 2 years, and the summaries increasing detail and nuance reflect the writers’ growing consciousness to the enmeshed complexities of sexual harassment and assault.

This project serves as both a physical manifestation of patriarchy and a monument to the courage of survivors who are speaking out against sexual harassment and assault, thereby making public what many repeatedly said were "open secrets." Activist Tarana Burke first used the phrase "Me Too" in 2006. It became viral in 2017 when Alyssa Milano encouraged women to post the hashtag along with their personal experiences of sexual harassment as a way to "give people a sense of the magnitude of the problem." Many of the stories of sexual harassment span decades because women feared that they would be retaliated against or met with disbelief if they came forward.

It is also important to acknowledge that in spite of the paradigm shift represented by the #MeToo movement, the structure of the hashtag as an activist tool has privileged some voices over others, and that many stories have remained overlooked. These include, but are not limited to, migrant farm and dairy workers who are abused by their superiors and coworkers, Native American women assaulted or killed by workers in the oil extraction and pipeline industry, and indigenous Mexican women attacked in border towns such as Ciudad Juárez, where NAFTA enabled U.S. corporations to build a low-wage labor force protected by fewer regulations. Although many from these communities have participated and contributed to #MeToo, their stories have not been widely covered.

Andrea Bowers is an artist and activist based in Los Angeles. Her cross-disciplinary practice includes explicitly political works that span drawing, video, sculpture, and installations. Bowers’ work foregrounds the experience of the people who dedicate their time and energy to the struggle for gender, racial, environmental, labor, and immigration justice as well as those who are directly affected by systemic inequality. Across various media, Bowers creates labor-intensive works that aim to create a relationship of mutual exchange between her labor as an artist and the work of protestors, activists, and communities whom she works with. 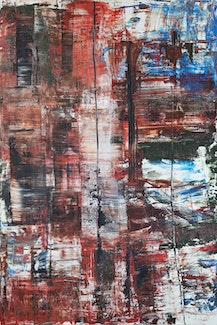 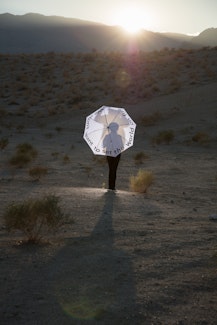 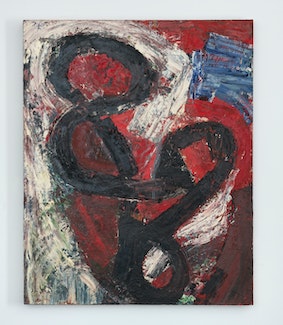 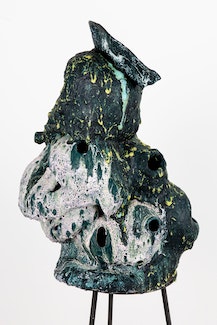 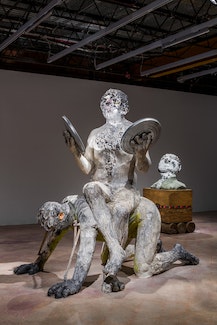 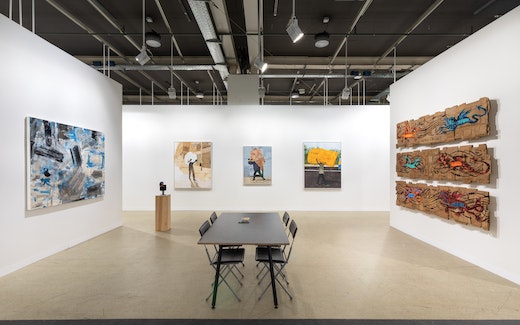 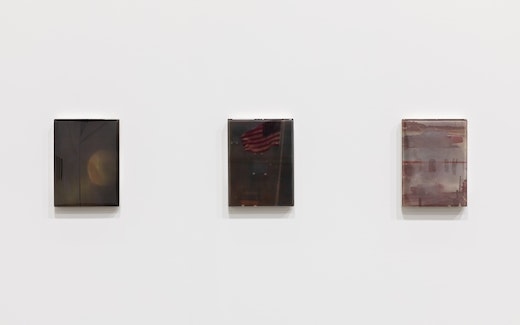 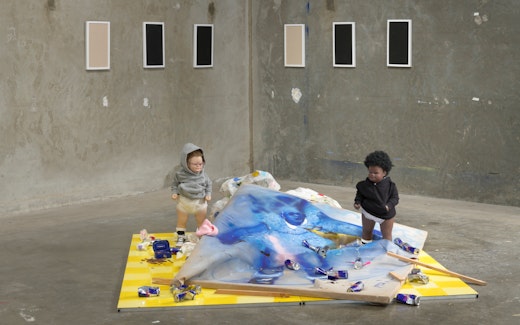 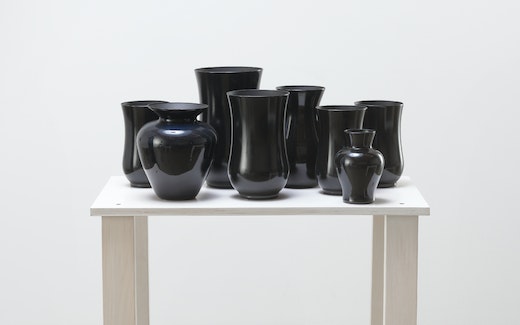 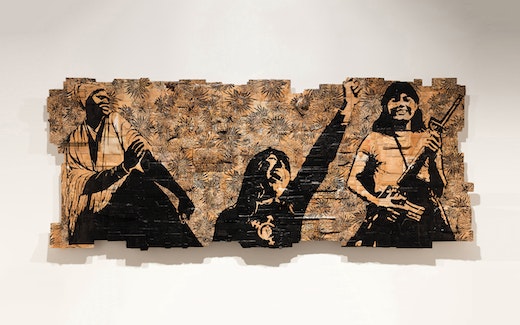 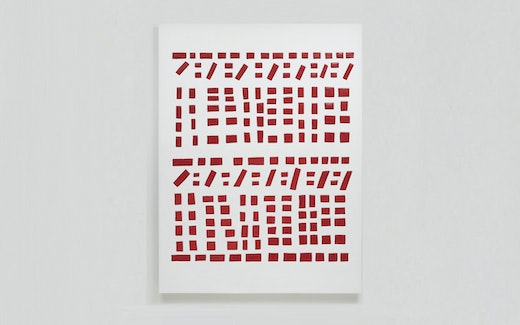 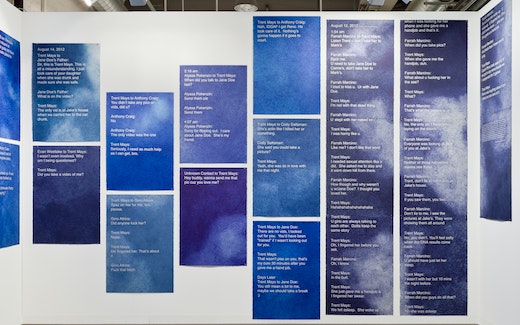 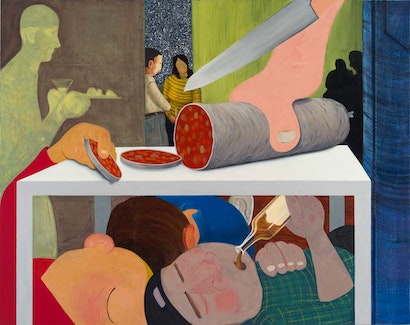 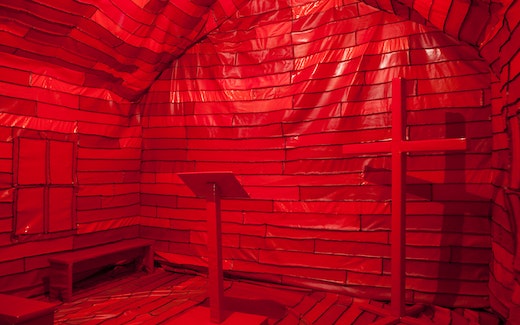