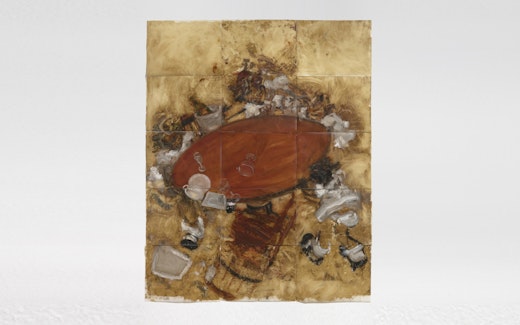 Kim Dingle: I Will Be Your Server (The Lost Supper paintings) 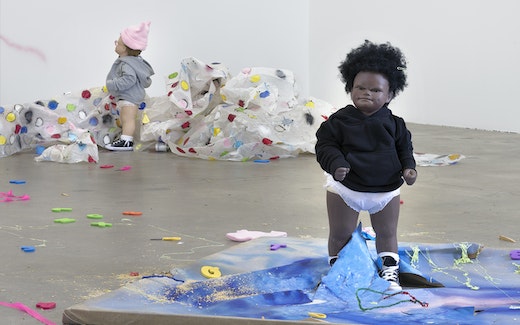